It appears our 270,000 signature for CANZUK Freedom of Movement has had influence in high places. On the 20th of May the UK Government made changes to all UK ports.

As a consequence of the UK reaching out to its Global Partners, the CANZUK nations, the USA, Singapore, Japan, South Korea, the EEA and EU the number of civilian flights in the UK have reached a Sky High of 9,000 flights in a single day:

Not treating each other as foreigners at each other borders is the first step towards re-fostering CANZUK ties, it is a milestone in our campaign but we need to keep pushing for closer ties and freedom of movement across our four nations. 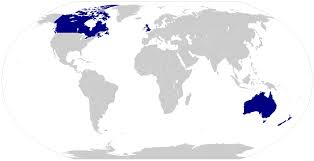 CANZUK.net is ran by volunteers and although we are advocates of CANZUK – closer ties between Canada, Australia, New Zealand and the United Kingdom (CANZUK) we are not associated with CANZUK International (formerly known as Commonwealth Freedom of Movement CMFO).

Please also share this page to your Facebook and Twitter Feeds and sign all the CANZUK related petitions if you haven’t done so already. The main petition is on change.org however we have also setup petitions on government parliamentary websites. 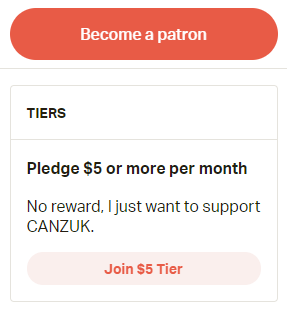